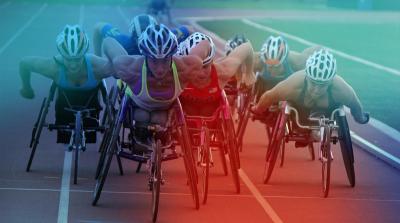 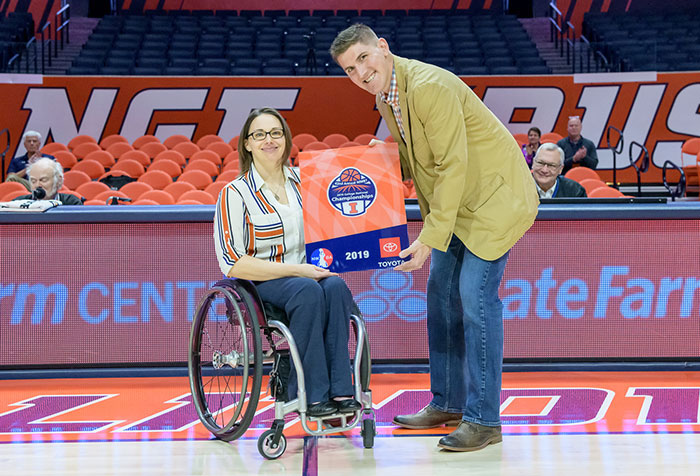 Stephanie began coaching the women's wheelchair basketball team in the Fall of 2009. Before beginning her coaching career, she was a member of the Illinois Women's Wheelchair basketball team from 1999-2004, winning 3 national championships. She was also a member of the USA Women's National Team from 2001-2010, winning gold medals at the 2004 and 2008 Paralympic Games, silver medals at the 2002 and 2006 World Championships, and a gold medal at the 2010 World Championships (team co-captain). Most recently, she was named the Head Coach for the USA Under 25 Women's National Team. In the summer of 2011 at the inaugural Under 25 Women's World Championship, the team brought home the gold medal. 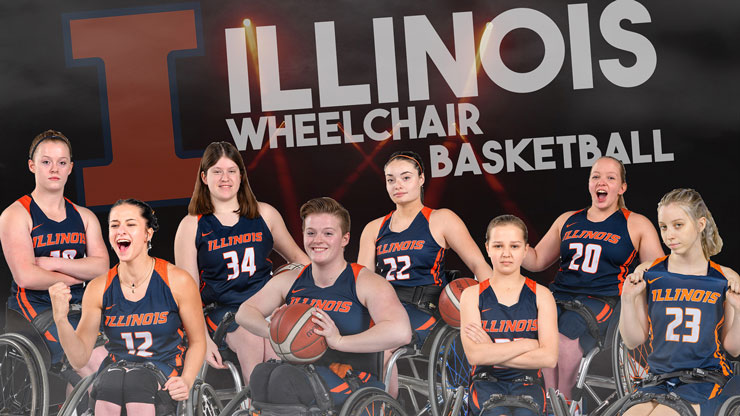 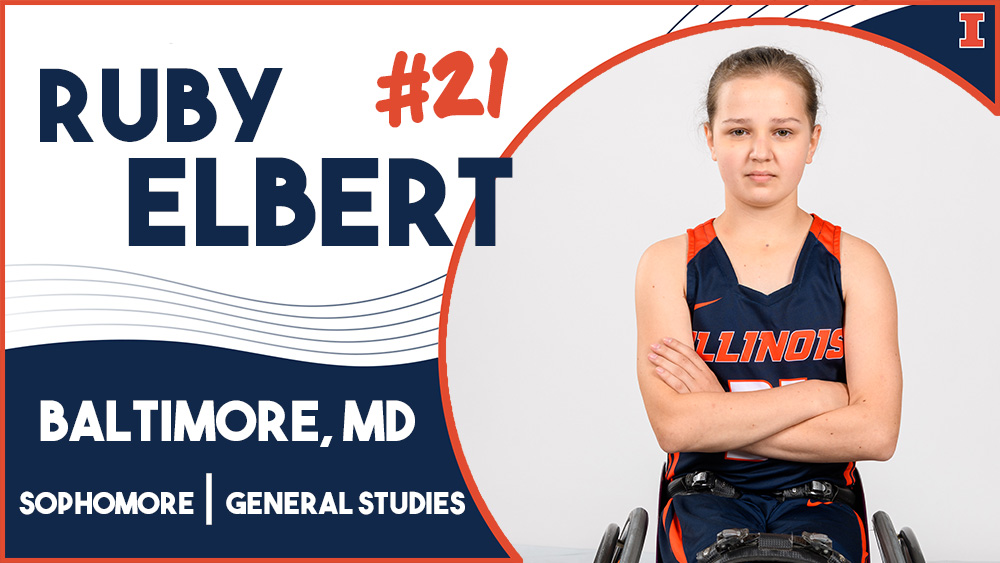 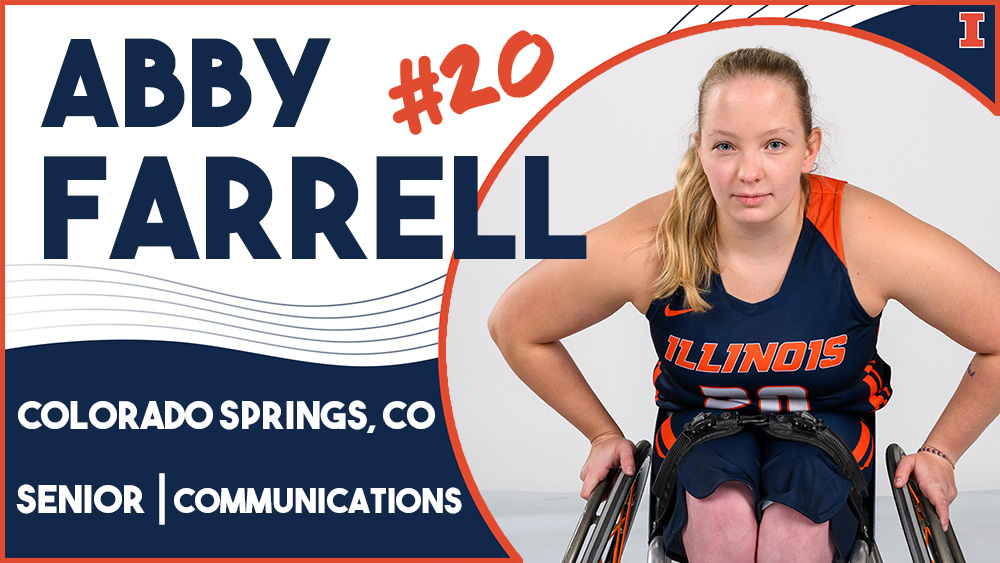 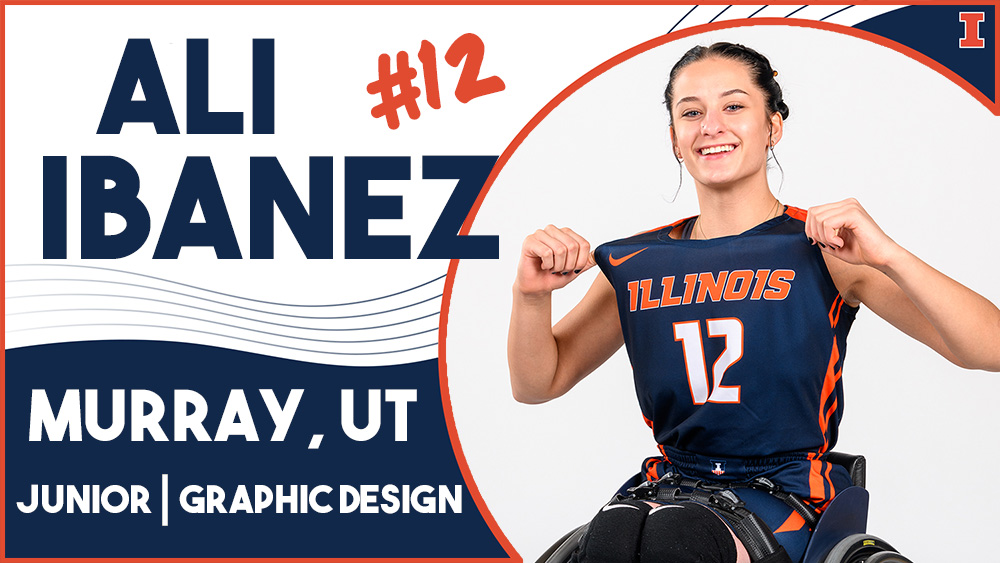 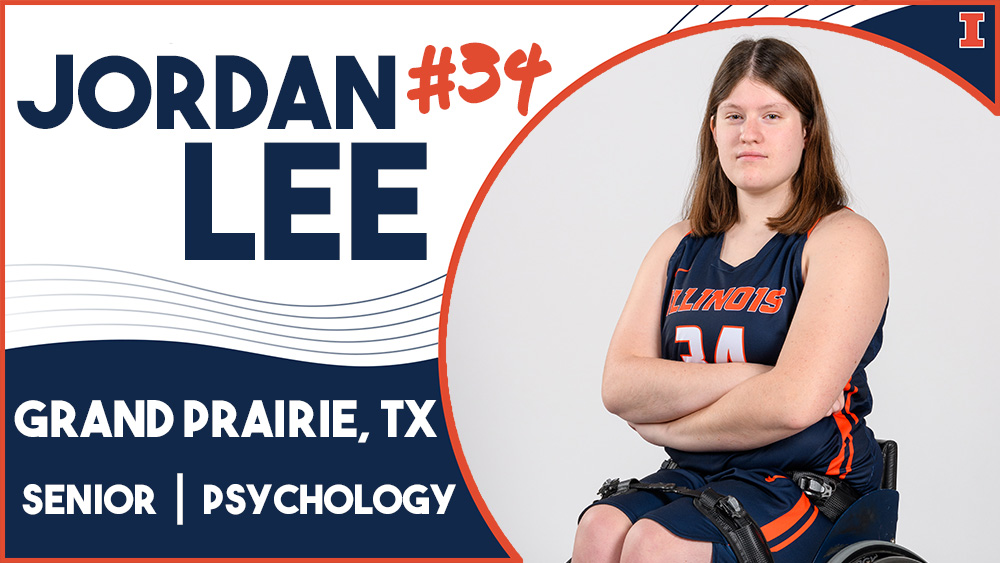 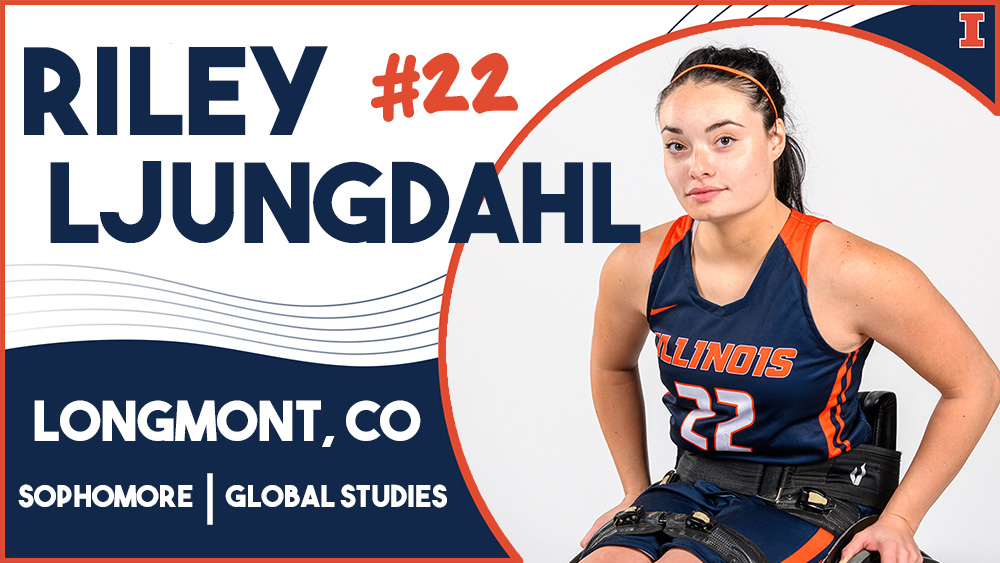 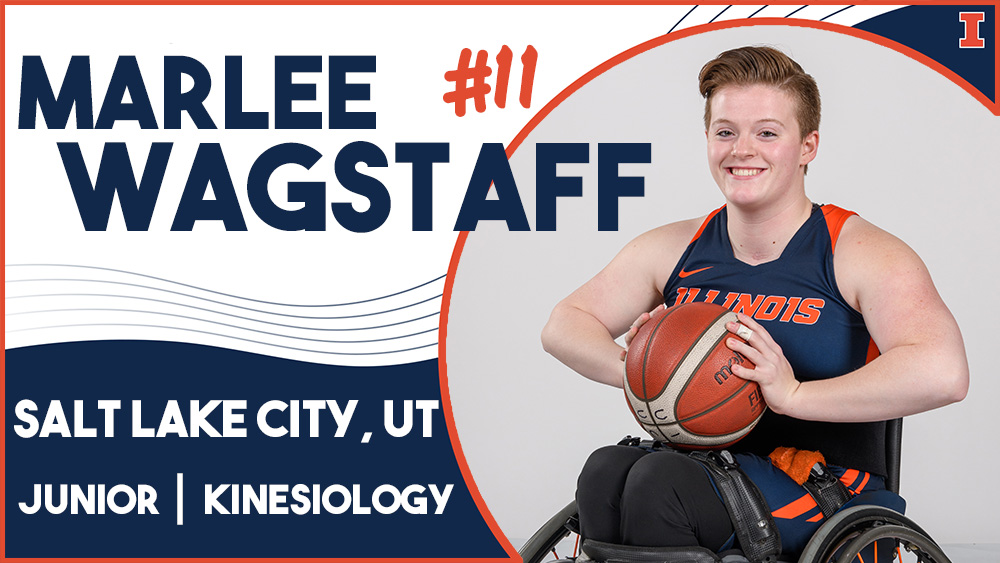 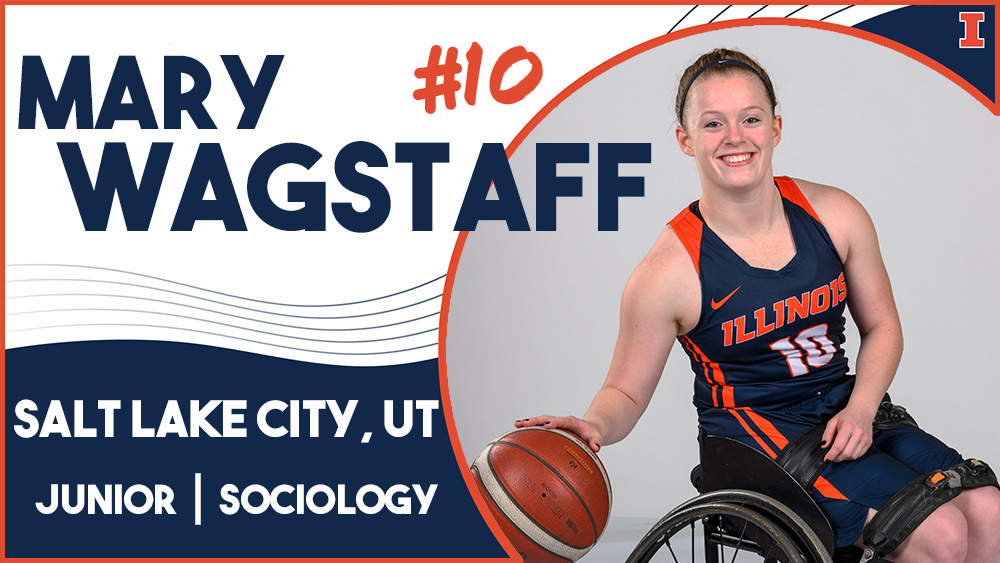 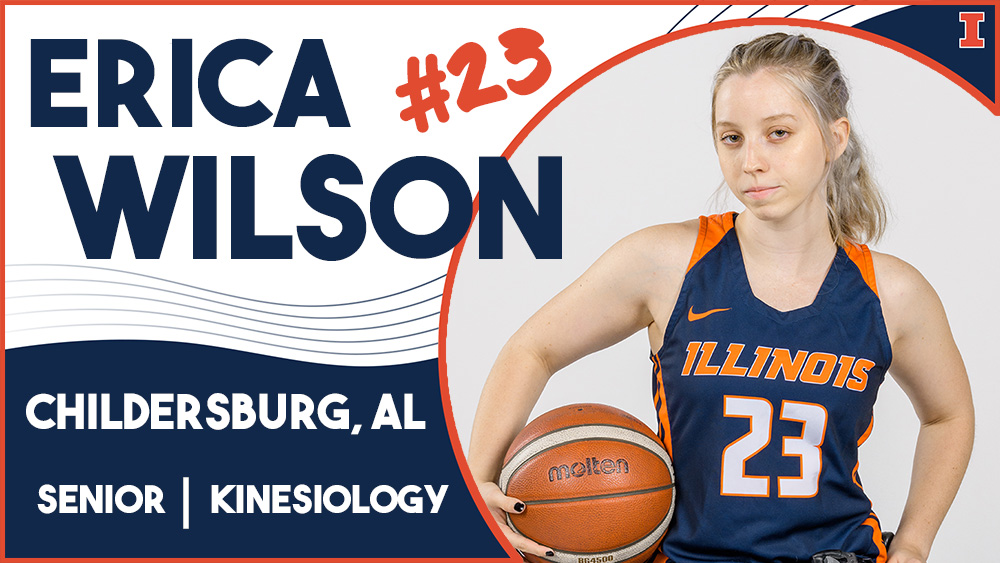