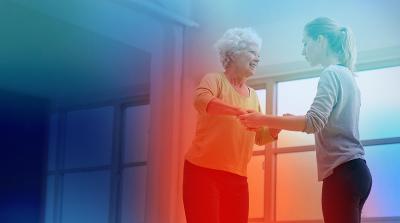 Tackle chronic disease. Champion fitness. Study the science of human movement and prepare for a career that improves lives.

Kinesiology graduates work in a wide variety of fields that improve the way our bodies move and perform.

Some of our graduates' careers include:

Alumni in the workforce